When you change your current job then you have to reboot yourself so as to satisfy the new job requirements. Similarly, in the year of 2013, new companies act, 2013, replacing the old companies act, 1956 has been introduced by the ministry and every year there are certain changes will be introduced in the act or rules. In the legal language, we call these changes as amendments. In this article, we will discuss the key amendments in the companies act, made in the last 1 year. Although I’ll try to explain the amendments in most simpler manner but this article will be more beneficial for the persons who have the knowledge of the Companies Act, 2013. 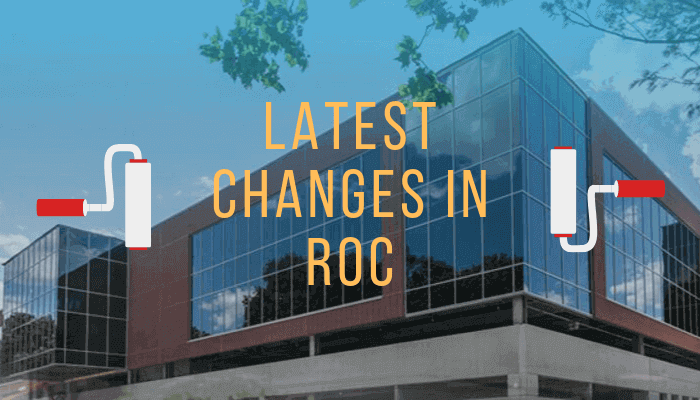 This provision is the same, so what’s the change.

Under this section, there is one of the points in which the auditor has to report whether the company has an adequate internal financial control system in place and the operating effectiveness of such controls.

Now the above point shall not be applicable to

Note: Turnover is to be checked as per the latest audited financial statements and borrowing at any time during the period.

Chapter: Appointment and Qualification of Directors

The amendment part is that the said section shall not apply to the Government Company and Section 8 Company.

Since the limit for the applicability of all these 3 sections is the same, hence the same amendment has been introduced in these sections. Which are:

As per these sections, unlisted public companies shall have to comply with the requirement of these sections if it satisfies the prescribed conditions as mentioned under rules.

However, for the purpose of these 3 sections, unlisted public companies do not include:

These subsections do not apply to Government Company and section 8 company.

Under this section, the provisions related to SFIO has been defined which includes the power of SFIO. In this power, one new power has been inserted, which is:

After the investigation of SFIO, if any person is found to be guilty of any offense punishable under this section, then such person shall be liable to get arrested.

Chapter: Meeting of the Board of Directors and its Powers

The amendment is that now, the interested directors can be counted for the purpose of quorum, after disclosing their interest.

As per section 135, if the company falls in the limit as specified in this section, then the company shall have to contribute in CSR of at least 2% of their average net profit for the last 3 preceding financial year.

As per the amendment, Now on financial statements on 31.03.2020, if the company fails to contribute the specified amount in CSR then the company shall also have to pay the penalty.