CBDT has empowered to accept an application for claim or refund if it considers it to be genuine in such procedure, tile limit, and conditions which shall be discussed in this article. 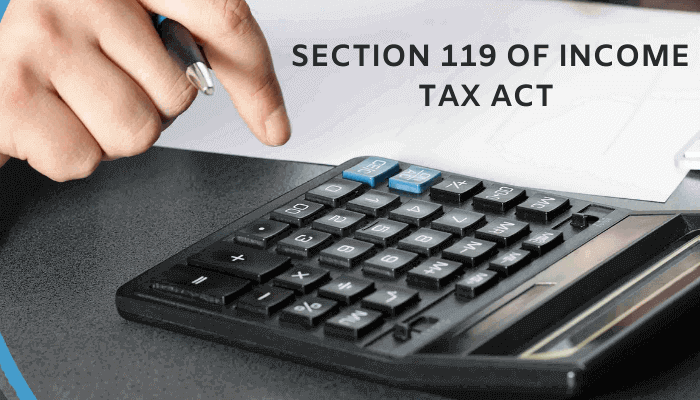 As per the provisions of Section 119 of the Income Tax Act, 1961 Central Board of Direct Taxes is empowered to issue such orders, instructions and directions as it may deem fit for the proper administration of this Act, to other income-tax authorities (subordinate authorities) which supersedes all earlier orders, instructions, notices, circulars.

As per the provisions of section 119(2)(b) of the Income Tax act, Central Board of Direct Taxes (CBDT) by way of general or special order shall authorize Income-tax authority other than a commissioner (Appeals) to accept an application or claim for any deduction, exemption, refund or any other relief under the Income Tax Act even after the expiry of the period stated by or under this Act for making such application or claim and deal with the same on merits in accordance with law.

Provided such an application or claim within the specified period or due date was genuinely out of control of the Taxpayer.

CBDT has issued a circular 9/2015 dated 09/06/2015 containing comprehensive guidelines on the conditions and procedure to be followed for making an application to claim the refund and carry forward of losses and set-off thereof u/s 119(2)(b) of the Income-tax Act.

The Condonation Application under section 119(2)(b) for accepting or rejecting the claim of loss or refund has to be filed within 6 years from the end of Assessment year for which such an application or claim is made. The prescribed time limit is also applicable to all aforesaid authorized authorities having the power to condone the delay as per the above prescribed monetary limits, including the Board.

The competent authority receiving such condonation application should dispose of the same either by accepting or rejecting it in a period of six months from the end of the month in which they received the application.

However in case, any refund claim has raised inconsequent to the court order, such proceeding period pending before any court of law shall be ignored. Provided that such condonation application shall be filed within six months from the end of the month in which the Court order was issued or the end of financial year whichever is later.

One receiving the order of acceptance of claim applied, the Taxpayer can file return u/s 119(2)(b) from income tax e-filing website by following the below steps :

Points to be Noted

The Condonation application for refund or claim shall be admitted only on satisfying the below-stated conditions: