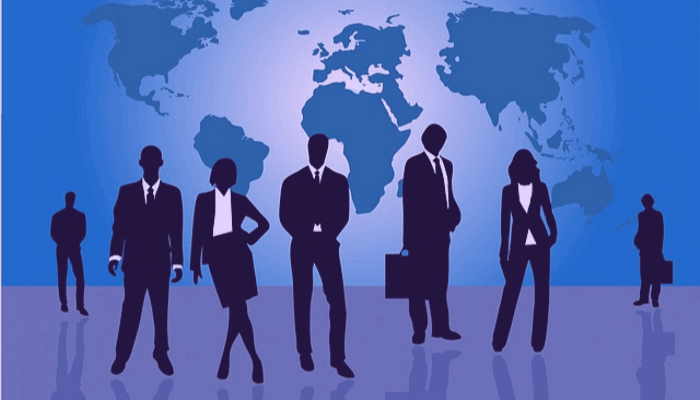 What Is a Private Limited Company?

Features of a Private Limited Company along with the difference between private and public company:-

The private company has a core advantage that is mentioned below:-

Members: You can start a private limited company with a minimum of only 2 members (maximum of 200), as per the provisions of the Companies Act 2013.

Limited liability: In the private company, the liability of each shareholder or member becomes limited. This means that if the company runs into a loss, the company shareholders are liable to sell their company shares to clear the debt or liability. The individual assets of shareholders or members are not at risk as a member are not themselves responsible.
Perpetual succession:  Perpetual succession means that the company will be continued even if any owner or member dies or goes bankrupt, or even exits from the business or transfers his shares to another person.

Prospectus: Prospectus is a written detailed statement is  issued by a company that goes public which means Public Company. However, there is no need for private limited companies to issue a prospectus because the general public is not invited to subscribe for the shares of the private company.

A number of directors: In the case of the private limited company there is a need for only a minimum number of only 2 directors. At least one director on the board of directors must have stayed in India for a total period of not less than 182 days in the previous calendar year. The directors and the shareholders can be the same people.

Capital: Although, under the companies act, 2013, there is a minimum paid-up share capital requirement of Rs.100000 however, this requirement has been deleted in the Companies amendment act, 2015.

Disadvantages of a Private Limited Company:-

The following are the disadvantages are as mentioned in brief that is:-

Other Disadvantages for Private Company:-

A Private company has its own Benefit depending upon the scale of business it is traded upon. One should ponder upon the rules and restrictions that have been inculcated in the Company Act,2013 for the Establishment of Private Companies.