To ensure the effective implementation of GST act, and to prevent the fraudulent activities in order to avoid the serious pecuniary liability for such activities it is very much important to understand the provisions of offences, penalties, and appeals provided under the GST Act, which shall be discussed in this article. 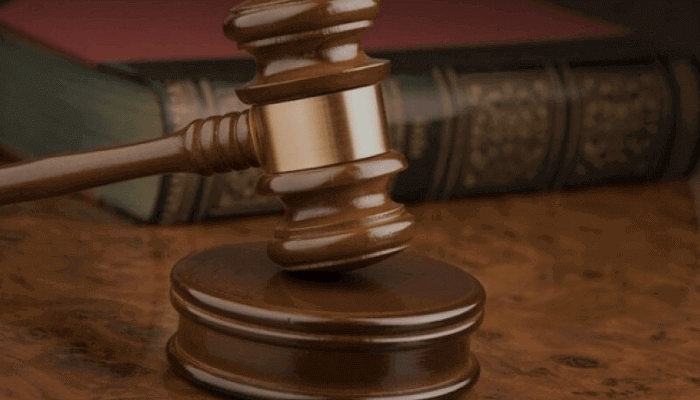 Offence means an illegal act or an act of doing something which results in a breach of law.

Offences shall be liable to Penalty and some offences may liable to prosecution. Offences under GST are Broadly classified as follows

Following are the list of 21 types of offences, provided under the GST Act

Offences in relation to Registration

Offences in relation to Invoice

Offences in relation to Tax Payment

Offences in relation to Refund

Offences in relation to Accounts and documents

Offences in relation to Other matters

Penalty is a kind of punishment imposed to compensate for the loss made due to breach of law or non-compliance of the act.

Penalty for Failure to Furnish Information in Return

Person who is required to furnish a return under Section 150 fails to furnish such information within the time specified in the notice issued under sub-section [3] thereof, the proper officer may direct that such person shall be liable to pay a penalty of Rs.100/- for each day of the period up to the date of furnishing such return.

Provided that the penalty imposed under this section shall be restricted to Rs.5,000/-.

As per section 125 of GST Act, a Penalty of up to Rs.25,000/- shall be levied on such person who contravenes any of the provisions of this Act or any rules made thereunder for which no penalty is separately provided under the Act.

Section 126 of the GST Act, lays down the following General Disciplines related to penalty:

The penalty under GST shall not be levied by the officer in case of minor breaches of tax regulations or procedural requirements and in particular, any omission or mistake in documentation which is easily rectifiable and which is made without any fraudulent intention or gross negligence.