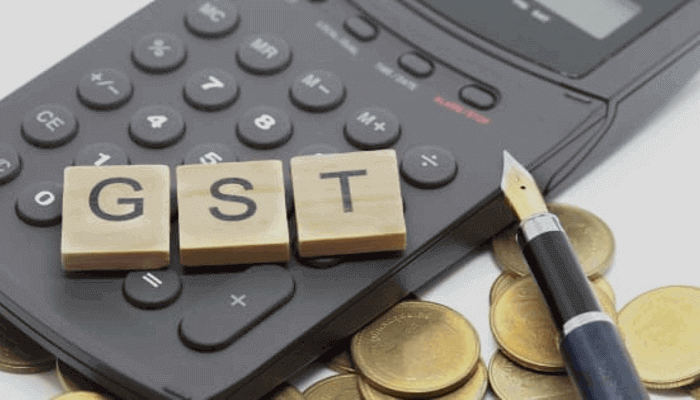 What is Matching & Reconciliation under GST?

Reconciliation under Goods & Services Tax (GST) meaning that matching the data entered by the supplier with those of the recipients they dealt with and recording of all the transactions that have taken place during that period with that corresponding Buyer. The reconciliation process ensures that no sales or purchases are omitted or wrongly reported in the GST returns.

These are the Following Mismatches  that can be noticed by when Matching and Reconciliation exercises taken up:

Point to be noted that:-

If there are any differences noticed between these returns then this will lead to scrutiny notices that may be issued by GST Department.

The need for Gst Reconciliation:-

There can be the following two issues that are:-

The Crucial  issues in regard to the Reconciliation under GST between GST returns are: