Angel Tax is levied at the rate of more than 30% in India, which will be exempted from satisfying certain conditions which will be discussed in this article. 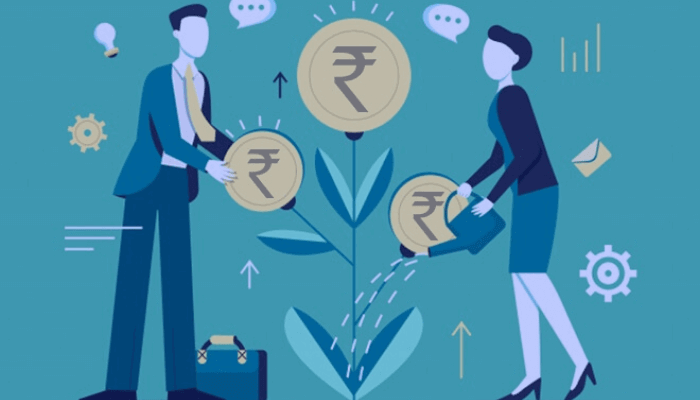 Angel Tax is a Tax levied on the Capital funds raised via issue of shares in excess of its fair market value of shares by the unlisted company from the Investors (Angel Investors), and such amount which is in excess of the fair market share value shall be taxed under other sources of income and subject to angel tax.

Startups are those companies or projects which are in the initial stage of its operations. These Projects are originated by the entrepreneurs who seek effective development and validate as a scalable business model.

Angel Investors are those persons who invest and provide financial support to the startup which was still in its embryonic stage and struggling to survive in the market.

As per the notification released by the Department for Promotion of Industry and Internal Trade (DPIIT), the startups on fulfilling the certain specified conditions is fully exempted from the angel taxation provisions under clause (ii) of the proviso to clause (viib) of sub-section (2) of section 56 of the Income Tax Act.

No Angel Tax shall be levied up to 25 crore rupees paid-up share capital including a share premium of the startup after issue or proposed issue of shares.

In simple words, Exemption from angel tax shall be available only to such a startup having the aggregate amount of paid-up capital and share premium not exceeding 25 crores rupees.

Conditions to be Fulfilled

Note: In a recent notification, the government has removed the compliances of getting a Fair market value certificate from the merchant banker and approval from the inter-ministerial board in order to simplify the compliance procedure.