To promote the Startups in India, The Government has provided certain tax Benefits which has been discussed below

As per the Notification No.G.S.R.127(E), dated 19th February 2019 issued by Ministry of Commerce and Industry, an Entity or an Establishment can be called as a Startup if it satisfies the below conditions 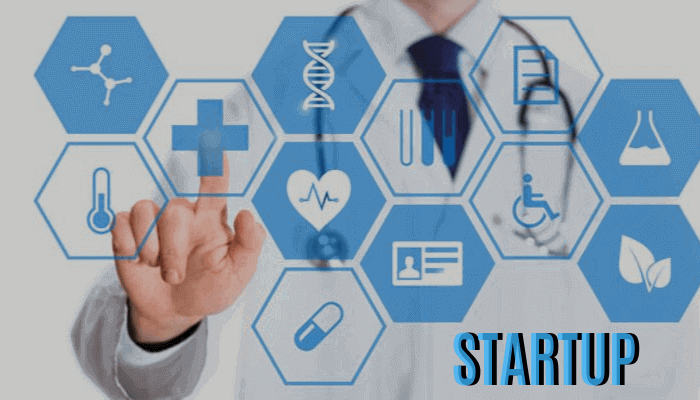 Procedure for recognizing a Startup

As per section-80IAC of the Income Tax act,1961, there shall be granted a 100% tax exemption for a period of three consecutive financial years out of its ten years since incorporation. Provided that

Angel tax is a tax levied under section-56(2)(viib) of the Income Tax act, 1961, on the Capital raised from the investors by an unlisted company, where the issued share price value is in excess of the Fair market value of the company.

To promote the Start up’s, Tax exemption is provided under section 56 of the Income-tax (angel tax) if the following conditions have been satisfied

As per Section 54EE of the Income Tax act, 1961, the Eligible Startups are exempted for their Long term capital gain, if Such gain has been invested in a fund notified by the Central Government within a period of six months from the date of transfer of asset.

The maximum amount that can be invested in the specified asset is Rs.50 lakhs.

The Lock-in period for such investments is three years.

As per Section 54GB, an Exemption on long term capital gain shall be provided to individual or HUF, if such proceeds have been invested in subscribing the equity share of a start-up company which utilizes the investment for the purpose of purchase of new plant & machinery within 1 year from the date of subscription of equity shares.

2 thoughts on “Know all about Tax Benefit for Start-Ups”