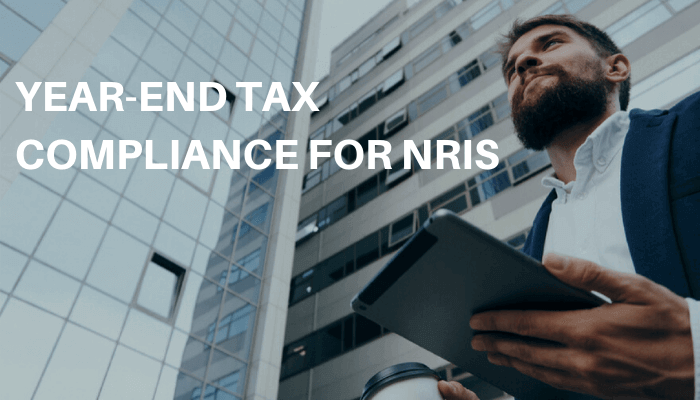 In the current era, almost every Indian wants to go in foreign countries for the job or business and once they settled there, they will become the resident of that foreign country and pay taxes in that country. When a person starts residing in the country other than Indian than as per the income tax Act – 1961, at the year-end he may be

Income tax act, 1961 has defined the taxability of all the person as per their residential status which is as follows:

Resident and Ordinarily resident: A person who is a resident, would have the global income taxable in India.

Non-Resident: A person is called a non-resident if he stays in India for less than 60 days during the relevant financial year. Although if the person leaves India for the purpose of employment outside India then this period shall be increased to 182 days for that particular financial year.

Now, let us discuss some of the cases in which the Non-resident income shall be taxable in India:

Exemptions or deductions allowable to NRI :

If the NRI’s income is being taxable in India, then there are some sections are also defined which provides the exemptions or deduction to him. For example

section 80 C provides the deduction of Rs.1.5 lakhs if the assessee has made certain investments as specified in that section. Or section 80D provides the deduction of insurance premiums of all individuals and HUF including non-resident individuals.
Similarly, if the Non-Resident has earned the income from the sale of an immovable property then he has the option to claim the exemption of such capital gain by depositing it in a certain scheme as defined in section 54 or 54F or 54EC.

Where the Non-resident has earned the income like interest or rent or capital gain then such income shall be subject to the TDS under section 195. That means, the buyer shall be required to deduct the TDS on the payment and paid the net payment to NRI, so it is advisable for the NRI to take form 16/16A from the buyer to claim the deduction.