The main purpose behind Ordinance provides domestic companies  an option to opt for Lower tax rates, provided further that  they would not claim any certain deductions 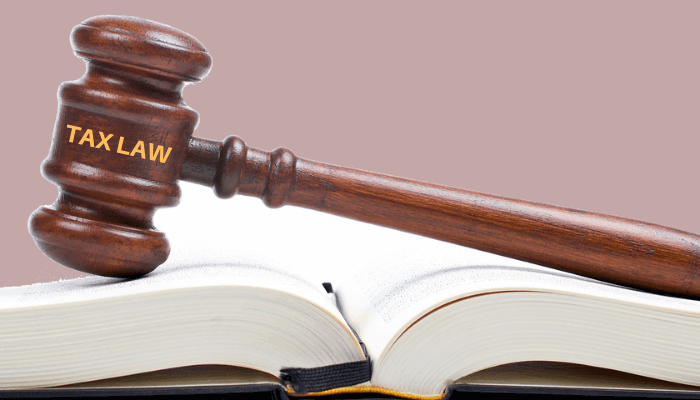 The ordinance is presented as mentioned below:-

Any domestic company has an option to pay tax at 22%, subject to the following conditions:

These include deductions provided for:

(1) depreciation of new plant or machinery (in certain cases), and

(2) various other provisions in the Income Tax Act (under Chapter VI-A, except the deductions provided for the employment of new employees)

Any domestic manufacturing company has an option to pay tax at 15%, subject to the following conditions:

Provisions similar to section 80IA(10) of the Act are made applicable for transactions between connected parties which has the effect of producing more than the ordinary profit that might be expected to arise.

For the purpose of advance tax, the applicable surcharge rate on incomes chargeable to tax under sections 115BAA or 115BAB of the Act shall be at 10%.