To authenticate and validate the physical existence of the company and details of the registered office address of the company, MCA has introduced a new electronic form on 21stFebruary 2019 called ‘e-form INC 22A active: Active Company Tagging Identifies and Verification’ by way of inserting new rule 25A after rule 25 in the Companies (Incorporation) Amendment Rules,2019. 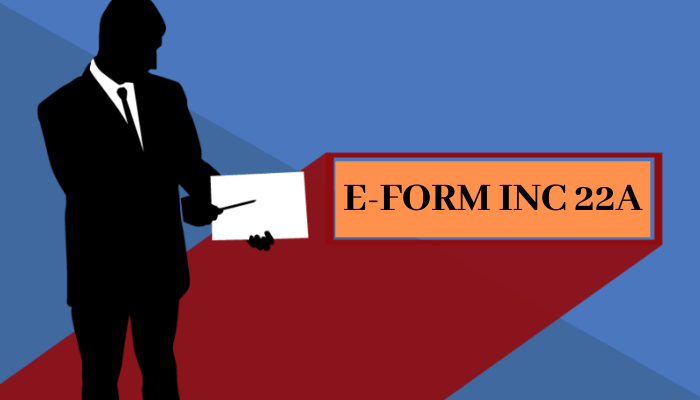 Companies not required or exempted to file Form INC-22A

Due Date for filing Form INC-22A

However, E-Form INC-22A Active can also be filed after the due date by paying an additional amount of Rs.10,000/- as a penalty.

In case of a company does not file the E-Form INC-22A ACTIVE by the specified due date, it shall be marked as “ACTIVE non-compliant”, and shall be liable for action under subsection 9 of section 12 of the Companies Act, 2013.

Provided further that, until the e-Form, INC-22A ACTIVE is filed, the Registrar shall not accept or record any of the following changes or events of the company