The return of Income filed with the Income-tax department shall be processed only after adjusting the errors present in the return. On some occasions there may be a mistake in any order passed by the assessing officer, such mistakes shall be rectified under Section 154 of Income-tax act which shall be discussed in this article. 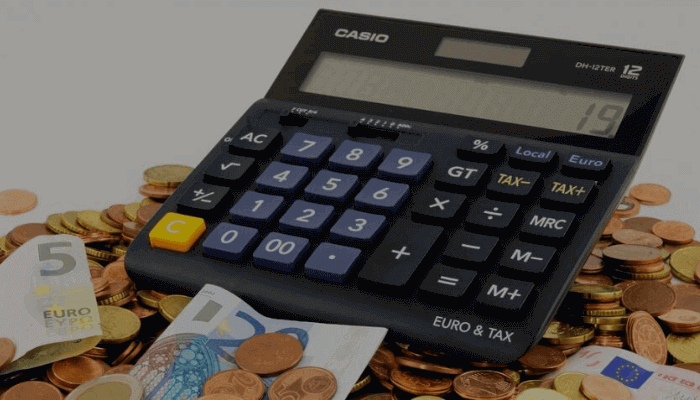 Orders or Intimations rectified under section 154

Who shall initiate the rectification (Section 154(2))

As per section 154(2), the concerned income-tax authority may make a rectification:

In case the authority concerned is Commissioner (Appeals), such a mistake can be brought to his notice by the Assessing Officer also.

Rectification of order subject to Appeals or Revision (Section-154(1A))

The time limit for making Rectification

In the case where the assessee or the deductor or the collector has made an application for rectification under this section to an income-tax authority referred to in section 154(1), the concerned authority shall

within the period of 6 months from the end of the month in which the application is received by the authority.

Procedure for making an application of rectification under section 154

Before making such an application for rectification the assessee or the deductor or the collector should keep the following points in mind.

1 thought on “Section 154- Rectification of Mistake”