A Director is one of the persons appointed by the board of a company who supervises, manages, and controls the affairs of the company. In this article, we will discuss the types of directors in a company. 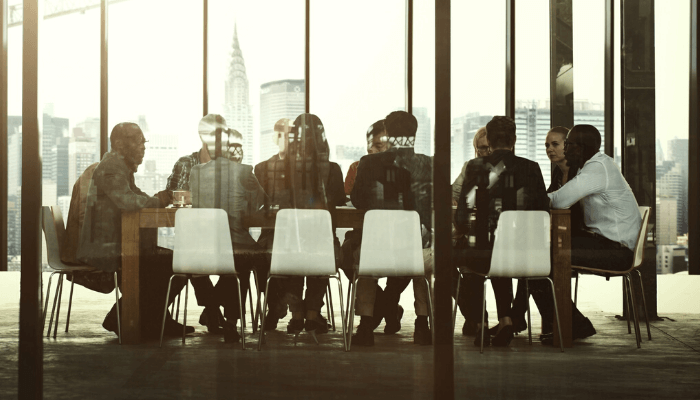 Required Number of Directors in a Company

As per Section 149(1) of the Companies act, 2013, Every Company requires following no of directors

A Company can appoint a maximum no of 15 directors. if a company wants to appoint more directors, it can do so by passing a special resolution.

Independent Director is the director other than a managing director or whole-time director or a nominee director, who doesn’t have any direct or any pecuniary relationship with the company, its holding, subsidiary or associate company, or with their promoters, or directors of the Company. Such Director is a person of integrity and possesses relevant expertise and experience.

Every listed public company shall have at least one-third number of the total number of directors as independent directors.

As per the provisions of section 2(54) of the companies act, 2013, a managing director is a person who has been charged with substantial powers of management of the affairs of the company either by virtue of the articles of a company or an agreement with the company or a resolution passed in its general meeting, or by its Board of Directors.

‘Small Shareholders’ means a shareholder holding share of the nominal value of not more than Rs. 20,000.

As per the provisions of section 161 of the Companies act, 2013, Board of Directors if authorized by the articles of association of the company shall appoint an additional director who can occupy their post until the date of conclusion of the next Annual General Meeting or the last date on which the annual general meeting should have been held, whichever is earlier.

An Alternate Director is the person appointed by the Board of Directors of the company as a substitute to a director who is absent from India for the period, not less than 3 months. An alternate director shall hold office up to the tenure of the original director and he shall vacate office as soon as the original director returns to India.

A Nominee Director is the Director nominated by any financial institution, or by any government, or by any other person to represent its Interests in case of oppression or mismanagement.