Home buyers have always felt burnt and have suffered as compared to sellers; it has been long due complaints to which the Government took a step in 2016, and the RERA Act became effective since 2017. Through RERA the Government has tried to introduce an impartial and reasonable contract between the seller and the buyer of the home. It aims at increasing the transparency in dealings and making it simpler for all the parties involved. 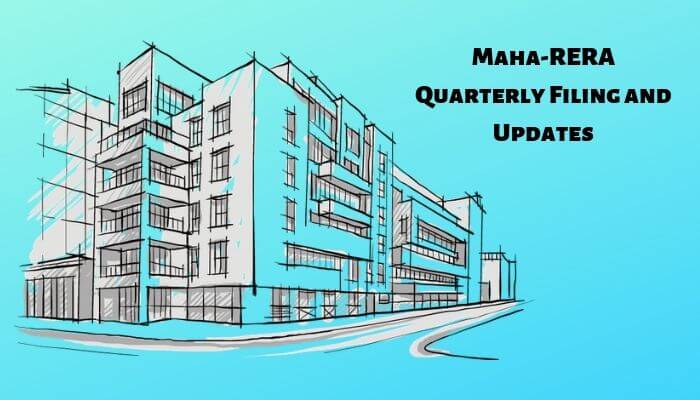 Objectives behind forming the RERA Act:

Through this Act, it intends to achieve some of the following objectives:

Impact of RERA on Buyers and Sellers:

Introduction of a Regulatory Body

Due to the absence of a proper regulator in the real estate market, this market was utterly uncontrolled. But, this introduction of this act a regulator has been introduced in each state and the union territory. It is a robust body to address the grievances of the stakeholders.

Registration under the Act is Compulsory

As per the central act, real estate project which covers the total area of 500 sq meters or more or has 8 or more apartments, (it also includes their plans), is compelled to register with its individual state’s RERA. An existing project which has not yet issued the OC also falls under the Act.

Promoters are required to state every minute details while applying for registration under RERA. Some of them are:

One of the standard practices of promoters was that they used to invest one project’s money in another and this was also the primary cause of the delay. To restrict that RERA states that promoters are required to have separate accounts for each project and they will have to park 70% of receivables from that project into the respective account. These are escrow accounts, and funds from the accounts can be used only for property and construction expenditures with permission of the escrow account manager or a certified professional.

Fair disclosure of progress by promoters:

Promoters have to disclose the project’s progress periodically, on the central website of RERA. Home buyers can easily log on to the page and check.

Promoters often used cannot include any a clause claiming penalty from buyers in case of failure to pay, but the contract never stated any such penalty for the promoters. Application of RERA has made such clauses considering stories of the past.

Key Points to remember when registering for RERA

Obligatory registration of all projects.
Distinct registration of each phase of the project.
A clear timeline regarding the projects’ completion date.
Extension of project date can be only up to one year that too if the delay is not due to the promoter.
Regularly update the RERA website on projects status.
Audit of accounts to be done by a CA, every year once.

Documents to be submitted while registering:

Post-registration of their respective projects under RERA, all of the promoters need to update the complete information on the Authority’s website regarding the complete catalog of the types and number of plots/apartments, all kinds of approvals taken for the project, No Objection Certificates (NOC) if applicable, the status of construction/development backed with photos as their evidence, pending litigations (if any) and its status as per the Section 11 of the RERA Act.

Promoters should also keep on filing the updates related to quarterly certificates stating the progress of the project, which is received from professionals such as Architects, Engineers, CA’s. Such updates will be helpful for allottees to understand the status of the project from time to time. This will also help the prospective buyers to understand the movement of the apartments/plots per quarter so that they are fully aware of the scenario before investing in the project. This will also enable the authority to know the development of the project from time to time.

Such filings have to be done by the promoters till the project is completed and they need to submit the Occupancy Certificate post the completion of the project.
One thing to note is that quarterly filings are now mandatory as per the act and rule, failure to which will attract penalties and fines as per Section 60 of the RERA act. The penalties might extend up to 5% of the overall estimate of the real estate project.

Does Rera have any impact on sellers?

How much time does it take for RERA to respond to stakeholders compliant?

Keeping the purpose of its creation of the mind, RERA gets only 60 days to address the complaints received.

A person holding an escrow account does not have the privilege of using its funds at his discretion. The account is under the vigilance of a third party like a bank or an acknowledged lender, they have the signing authority for financial transactions from an escrow account.

Is there any penalty charged on promoters for violating RERA?

Yes, there is a penalty of up to 10% of the project’s cost along with imprisonment.

Is RERA implemented in all the states and union territories of India?

Barring 5 North Eastern states (Arunachal Pradesh, Mizoram, Meghalaya, Sikkim, and Nagaland) and West Bengal, RERA has been implemented in all the states and union territories of India.

What does the term ‘promoter’ mean?

What is the Carpet Area as per RERA?

According to the RERA, the carpet area is the absolute floor area that can be used inside an apartment. It does not include the area enclosed by the external walls, the service areas, the balcony, or any open terrace. In fact, it is the area enclosed within the four walls of the apartment.