Today we will discuss some tips for the NRI to save tax. We will understand this article in the following manner: 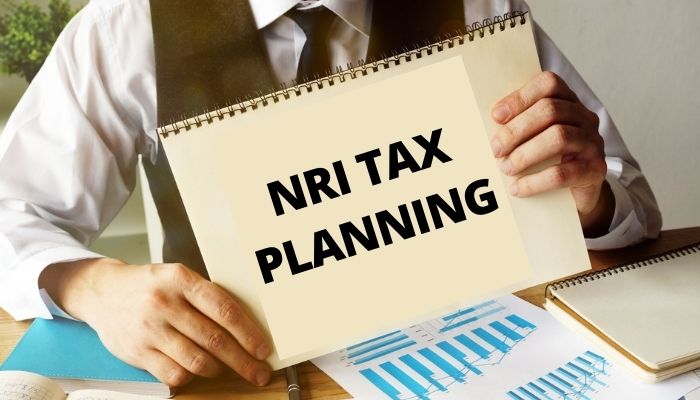 Definition of a Non-Resident Indian (NRI)

In India, the taxation rules for NRIs are different. In the following, we have discussed some tax planning information for an NRI to plan his taxes better-

The following income is tax NRI’s

The following income of an NRI will be non-taxable

Note – this is tax-free in India but it may be taxed in the country in which the person is currently residing.

Note: It is important to note that It’s not Legal for the NRIs to Hold a Resident Savings Account in India.

DTAA means Double Taxation Avoidance Agreement. It is an agreement that is created to ensure that people should not pay tax twice on the same income earned. It might be possible that a person may have not fulfilled all the conditions required to be an NRI and have earned the income in two countries say India and US. In this situation, the assessee will have to pay taxes on the income earned and investment income in the US and India. Assessee can avoid such double taxation by any of the following three methods –

If the assessee is getting credit for tax paid in one country, he should ensure that he has a Tax Residency Certificate (TRC) of such country.

Currently, India has is having a DTAA with 84 countries which may change from time to time. DTAA is a kind of mechanism which will help the assessee to reduce his tax burden. Although, It’s not a tool for tax evasion. You should be clearly understood the rules before opting for it. 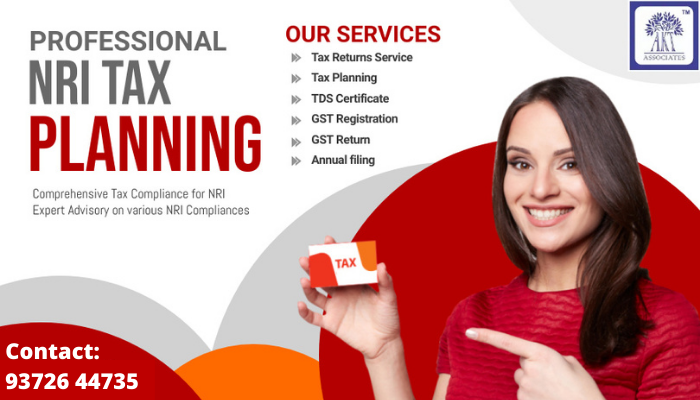 If you continue to stay in India after that period, you will be treated as a resident, and taxation rules for resident Indians will start applying to you.

Following are the examples for a better understanding of NRI tax planning:

The car is a gift to a relative and hence such will not taxable for Neha or for her parents. It is also the best tax-saving plan.

The taxability of interest income depends on the type of account-

– Interest on resident accounts is taxable

– Interest earned on NRE accounts is not taxable

– Interest earned from deposits in the FCNR (Foreign Currency Non-resident) account is exempt from tax.

if you are an NRI then there is so much scope is given in the income tax act through which you can reduce your tax burden and steer away from the problems of tax evasion. You can also manage your wealth and income better when you can convert your status to Resident Indian.