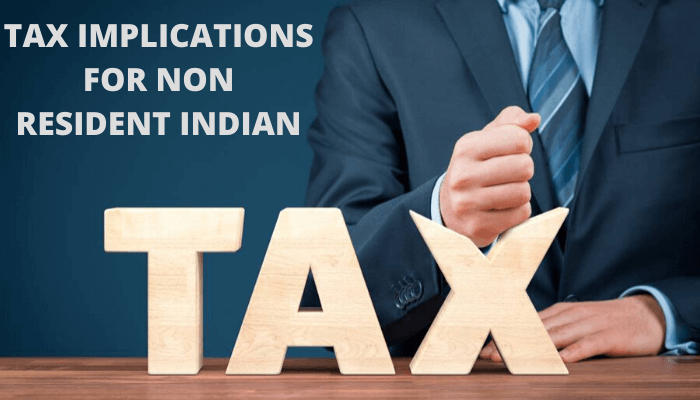 Residential Status of a Person

You may hear the term of Residential status heard many times but today will guide you to understand it with very simple language.

Under section 6 of Income-tax act, 1961, An Individual person can be classified into any of the following persons:

Here, we have to know 2 questions. First, when an individual is called a non-resident or any other category as specified above, as per income tax act and which income will become taxable for the individual falling any of the above-specified categories. Let’s understand the first question first.

Residential status for an Individual

An Individual will be resident in any previous year if:

Once a person falls in the above definition then it further bifurcated into 2 Parts for which separate taxation provision shall be applicable as per Income tax law. Let’s understand this with a pictorial diagram:

An Individual is said to be resident and ordinary resident if he satisfies both of the following conditions:

If the individual is a resident of India then the global Income earned by such resident shall be taxable in India subject to other provisions of the income tax act, 1961.

Let’s understand this with an example:

It is advisable for the NRI returning to India to open the Resident Foreign Currency Account (RFC) Account.

So, with this account, you can deposit your foreign currency in India. Although interest income earned from this account is taxable however if your residential status is resident but not an ordinary resident then such interest shall also be exempt in our hands. This account can be opened as a savings bank account or current account.

If you are an NRI and returning to India, then by reading this article you will be able to know about your residential status and the kind of income which shall be taxable in India and the Bank account that you should open when you return to India.