Before the introduction of the double taxation avoidance agreement, it has been seen in many cases where the income of an assessee becomes taxation in more than one country. For example: As we know that for resident Indians the global income shall become taxable in India. However, if the resident Indian earned income in the US which becomes taxable there and also taxable in India, in that case, such assessee had to bear the weight of 2 taxes on the single income. Similarly, if any non-resident has earned income in India which becomes taxable in India as well as in its residence country then also, he would have to pay tax in 2 countries on the single income. This is where the government has introduced the Double taxation avoidance agreement (DTAA). We will understand this in question-answer form. 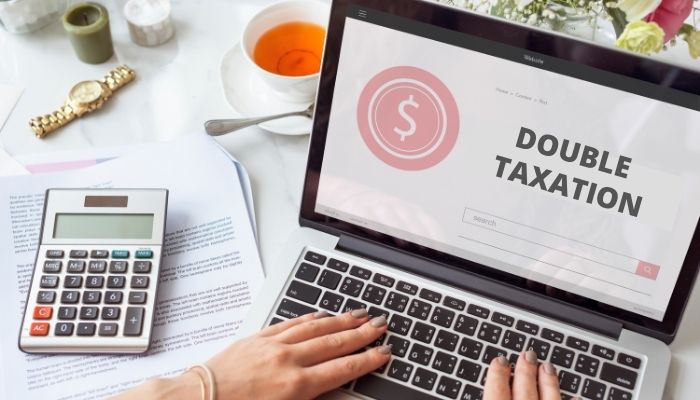 Ques: How does DTAA prevent the hardship as explained above and avoid double taxation on the same income?

Sol: Government will provide relief to the assessee in the following manner:

Ques: Whether it is mandatory for the person to comply with DTAA even if its results in a disadvantage for him?

Similarly, If a Non-resident receives any dividend from an Indian company and as per DTAA, such dividend is taxable @ 10% in India, then DTAA shall not apply but section 10(34) of income tax shall apply. which provides that the dividend is exempt from tax in India.

Ques: Whether the tax rate as mentioned in DTAA is further increased by cess and surcharge?

Sol: No, If the rate of DTAA is to be applied on assessee then the same shall not be increased by surcharge or any cess.

Ques: Whether the assessee has to pay double tax on the same income if the other country does not have DTAA with India?

Sol: If the assessee has earned any income outside India in the financial year in which he was the resident of India, In that case, he shall be eligible to claim the deduction from the Indian income-tax payable. However, to claim the deduction, he has to satisfy a few conditions which are as follows:

If all the above conditions are satisfied then the assessee shall be eligible for the deduction of lower of the following amount: 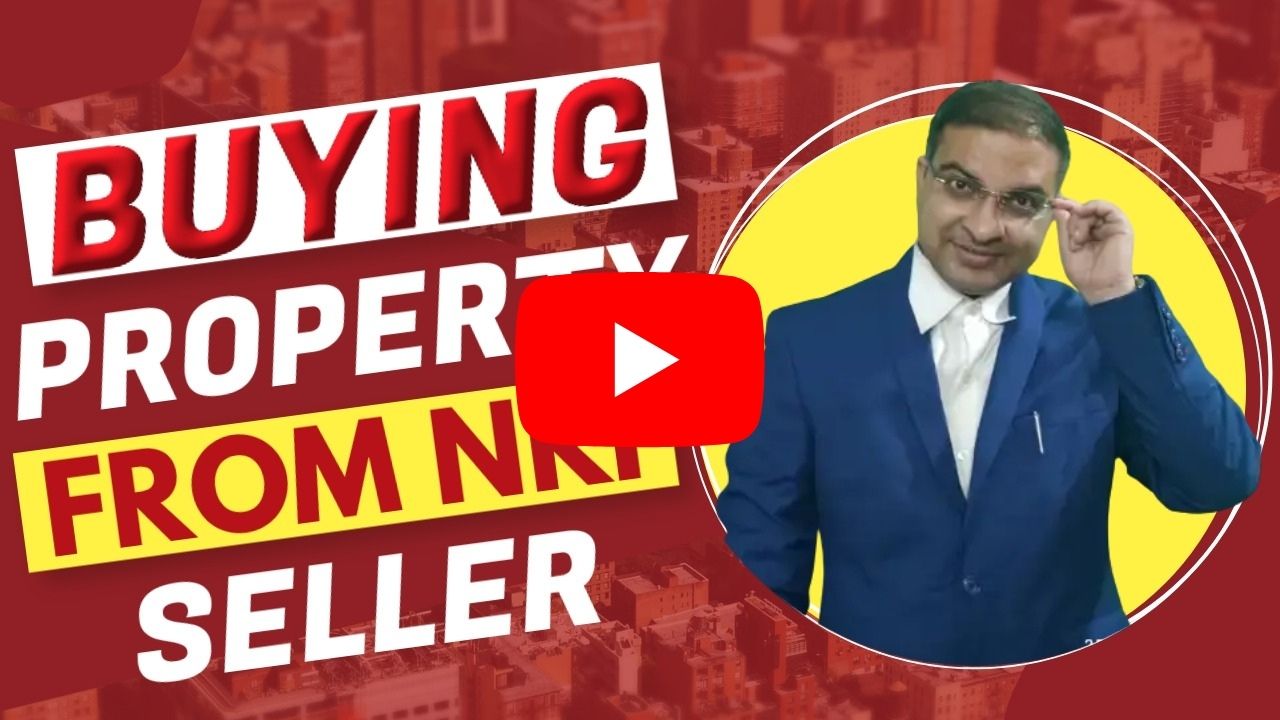 This can be easily understood with the help of a simple example:

India does not have a double taxation avoidance agreement with the government of the foreign country from which royalty is received.

The expenses incurred by Mr. A on earning the royalty are Rs.2, 10,000. His income from other sources

In the above example, the net foreign income shall be:

I have tried to explain the concept of DTAA for residents and non-resident in a simple manner with the help of examples. If you have any doubt in relation to the above topic or taxation of non-resident then you can contact us on the number as shown in our site. We will be pleased to assist you.