It is expected to double to 8.2 crores during the five-year term of the present government on account of various initiatives like rationalization of tax structure, lowering of rates and anti-black money measures 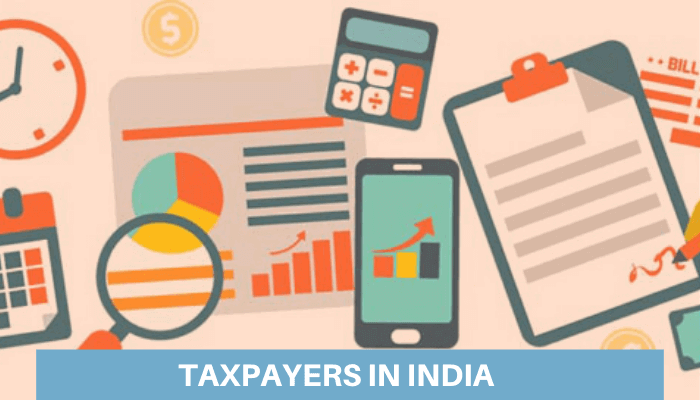 Rationalization of tax structure for Taxpayers:-

The main motto behind the Rationalization of Tax Structure is too unveiling steps to boost ‘Make in India’. Tax rationalization and Simplification must be the goal in the light of the Recent Amendment and Budget.

Let us have a discussion on the above points in a serious note:-

To combat black money various Anti measures has been taken for the Taxpayers that are:-

Under this scheme, Funds that have been stashed In foreign Banks has been recovered in crores. This was the foremost scheme of the Modi government in the initiative of this Scheme.

This compliance window has reached the target for recovering the Black money from the Trail stage.

For the Taxpayers, Demonetization was a big challenge to deal herewith. It  has enabled the Government to dig out the Black Money that was hidden since so many last years

However, It is fair to say, on available evidence, that demonetization did not meet the expectations of the government in wiping out black money from the Indian economy. It is because of the reason Taxpayers has Misutilized the Law provisions by pointing out as LoopHoles

For making the Taxpayer Unburdened from Doubly Tax charged Rate, the Government has introduced DTAA. Wherein the Taxpayer has not to pay tax on the income earned in Foreign and the same is Taxable in both India (Resident Country) and Foreign country.

Doubled the number of people filing tax returns in India

Indirect tax collection has surged in the upcoming time in terms of Figures.GST has been prevalent in /India that has replaced Various Taxes and laws.

10 thoughts on “Taxpayers in India”